After a series of notable oil discoveries in offshore Guyana and then Suriname over the last six years the impoverished South American nations became a focal point for offshore drilling on the continent. Seismic and other geological data show that the region possesses many characteristics in common with the West African margin, where the world-class […] 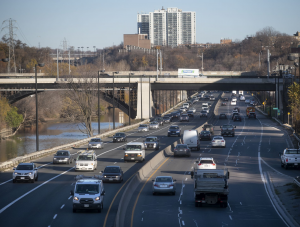 The federal government has the right to impose minimum carbon-pricing standards on the provinces, the Supreme Court of Canada has ruledin upholding the centrepiece of Ottawa’s climate change plan. In a 6-3 decision, the court stressed Ottawa’s authority under Canada’s 1867 Constitution to legislate on matters of national concern – and the provinces’ inability to [&hel

US supermajor in early dialogue with contractors over FPSO for the Yellowtail area in the Stabroek block US supermajor ExxonMobil is engaged in early discussions with the world’s two leading floater specialists over the contracting of a fourth large floating production, storage and offloading vessel for the flagship Stabroek block offshore Guyana. ExxonMobil is fast-tracking […] 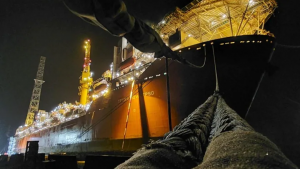 Provincial government willing to extend deadline on $175M injection of public money into project While no formal deal has yet been inked, there is growing hope in Newfoundland and Labrador’s oil industry about the future of the idled Terra Nova field, which has been out of production since late 2019. In an interview with CBC […] 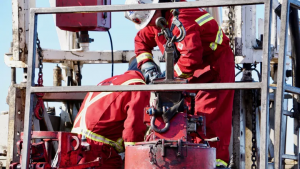 Province challenged to help put thousands back to work while carving out a future in a low-emissions world Growing up in Scotland, Jim Stirling chose a life in petroleum engineering rather than down in a mine, escaping the tumultuous decline of the British coal industry in the 1980s. It led him to Canada, where he […] 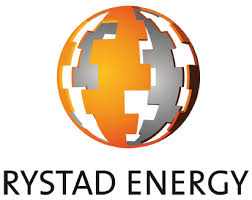 Vaccination hiccups could prevent the recovery of up to 1 million bpd of oil demand in 2021, Norwegian energy intelligence company Rystad Energy has said. The vaccine distribution cycle was not expected to be perfect, but the recent spike in cases in Europe, which some are calling the third wave, is not being met with […] 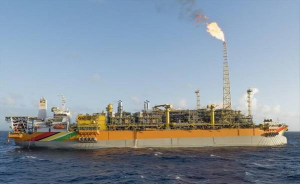 Guyana’s President Irfaan Ali said on Wednesday that the first phase of the Liza offshore crude project had achieved its intended full production capacity of around 130,000 barrels per day (bpd). Ali told the Guyana Basins Summit that he expected an additional 10 exploration and appraisal wells to be drilled off the South American country’s […] 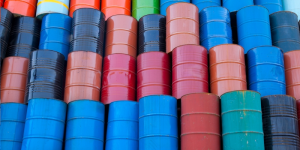 Oil prices are rebounding from historic lows seen last year, but it might be a while yet before oil companies have full confidence restored in what has become a shakey system. Brent crude is now trading at just under 70 dollars per barrel, and Newfoundlanders and Labradorians have noticed the change in price with steady […]

A year of misfortune: How the global pandemic has battered N.L.’s oil and gas industry 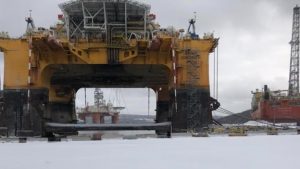 Series of setbacks displaced thousands of workers, but there’s hope for a turnaround Amanda Young had her dream job as a cook on the Terra Nova FPSO, one of four oil-producing platforms in offshore Newfoundland and Labrador. “We all thought that we were going to retire offshore until last year,” said Young, 38, who’s originally […]