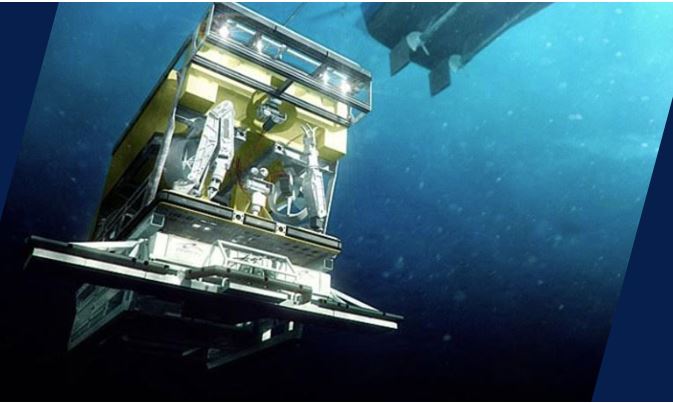 (St. John’s, NL, Canada – June 15, 2020) PanGeo Subsea was established in 2006 to provide innovative solutions to the offshore oil & gas sector in Newfoundland and Labrador. The company experienced early commercial success with an innovative 3D sub-bottom acoustic imaging technology they developed as a solution for mitigating risks for offshore infrastructure installations in the complex sub-seabeds prevalent off Canada’s east coast and elsewhere in the Northern Hemisphere.

As an innovative technology service provider, PanGeo Subsea now supports not only the oil & gas sector, but also the defence and offshore renewable sectors worldwide. While their technology was developed for oil & gas, the company has adapted to support other sectors, diversifying and expanding their revenue streams. Such diversification has expanded its team from 12 to 75 in less than two years, with offices in St. John’s, Dartmouth, Aberdeen, Doha and Boston.

The current economic crisis in the offshore oil & gas sector has impacted PanGeo Subsea’s overall revenue and operations. The company was prepared to support early stages of a new offshore development with hopes for pre-installation survey imagining campaigns and further “close to home” debris surveys. Additionally, PanGeo expects some funded R&D innovation to support technology growth will be paused as the asset owners struggle to find ways to support industry while maintaining operations.

“Much of our company’s initial success can be attributed to the offshore oil & gas industry,” said CEO Moya Cahill. “The offshore industry supported us while we enhanced existing and developed new technology and provided opportunities for our technology to evolve into multiple sectors and enter into international markets. I truly believe that Newfoundland and Labrador’s economic future largely depends on the success of the offshore oil & gas industry. Representing approximately 30 per cent of our provincial GDP, we need the federal government to provide incentives now so the industry can remain globally competitive and thousands of industry people that have been laid-off, can return to work.”

Photo: PanGeo Subsea’s Sub-Bottom Imager™ uses advanced acoustics to provide a real-time view of the sub-seabed in full 3D, as a continuous longitudinal path measuring 5m wide and up to 7m depth of seabed penetration.